Lexie the Bordoodle pup with an appetite for adventure 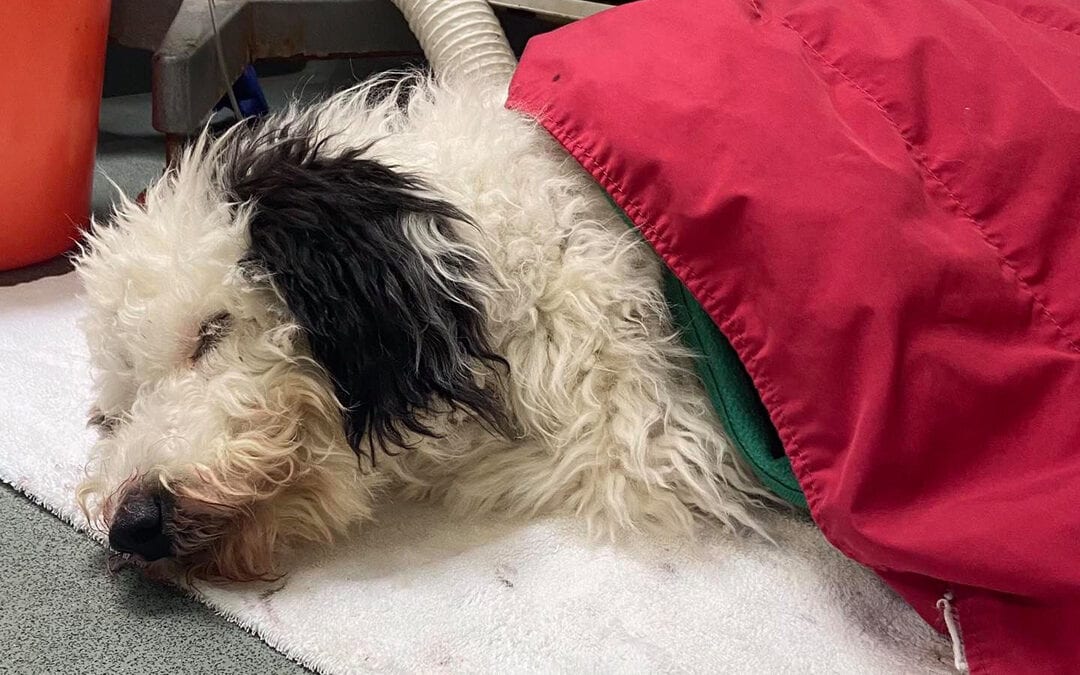 Lexie is a 6-month old vivacious Bordoodle pup, with an appetite for adventure. On Saturday morning Lexie was brought in as she seemed lethargic and a bit weak on her back legs. Between the phone call and her arrival, Lexie had begun bleeding from her nose. This is a very concerning finding and Dr Kate immediately suspected ingestion of a rat/mouse bait. These poisons affect the ability of the blood to form clots, and can lead to life threatening internal bleeding.

In Lexie’s case, it took over 6 minutes for her blood to clot in a special clotting tube when tested. Clotting normally occurs within 2 minutes. By the time Lexie arrived at the clinic she was extremely weak and her gums were almost white (usually pink), but with a relatively small volume of nose bleeding. These symptoms suggest that there is bleeding happening internally as well as the small amount from the nose. The immediate treatment for Lexie involved being given Vitamin K1, the antidote for these poisons, and a life-saving plasma transfusion. In Lexie’s case, she was very critical as she was bleeding inside her chest and this severely affected her heart and lung function. The plasma helps to restore normal clotting ability (albeit temporarily) sooner than the vitamin K1 does to prevent Lexie’s condition from deteriorating further.

After the plasma transfusion, Lexie was taken into Geelong Animal Emergency, for continued 24 hour care over the weekend. Her bleeding was monitored closely to assess the need for further interventions – either draining the blood from around the heart and lungs, or giving her a red blood cell transfusion. Thankfully her condition improved without these procedures, her blood clotting times returned to normal and she was ready to go home the next day.

Lexie will continue on oral Vitamin K treatment for around 3 weeks and then her blood will be checked again. Of major concern to us as veterinarians now is that due to the current rodent plague affecting some parts of Australia, the very successful antidote to these poisons, Vitamin K1, is in very short supply. Therefore, there is potential going forward that some pets may miss out on this life-saving medication.

Please be very, very careful about laying poisons or baits around your house and backyard. Ideally do not use baits if there are pets around. Unfortunately there is absolutely no such thing as a ‘safe’ poison, and many pets are actually poisoned secondarily. This occurs when the pet eats a rodent that has the bait in its undigested form in their stomach or intestinal tract. Many pesticide companies claim that their products are ‘safe’ for pets and do not cause secondary poisoning. However this is based on the assumption that the poison is metabolised in the rodent prior to being eaten by the pet. Unfortunately the poisons are often ingested in larger quantities than the rodent is able to digest prior to death. If you suspect your pet may have found some rat/mouse bait, please seek veterinary treatment urgently. The pet may be made to vomit if you get the pet to a vet soon after ingestion. If your pet seems well but you notice signs of bright coloured bait in their faeces or they are just not quite their normal self, the blood clotting times can be checked easily and the antidote commenced prior to their condition deteriorating.

Here she is 48 hours after her treatment. What an amazing recovery Lexie! 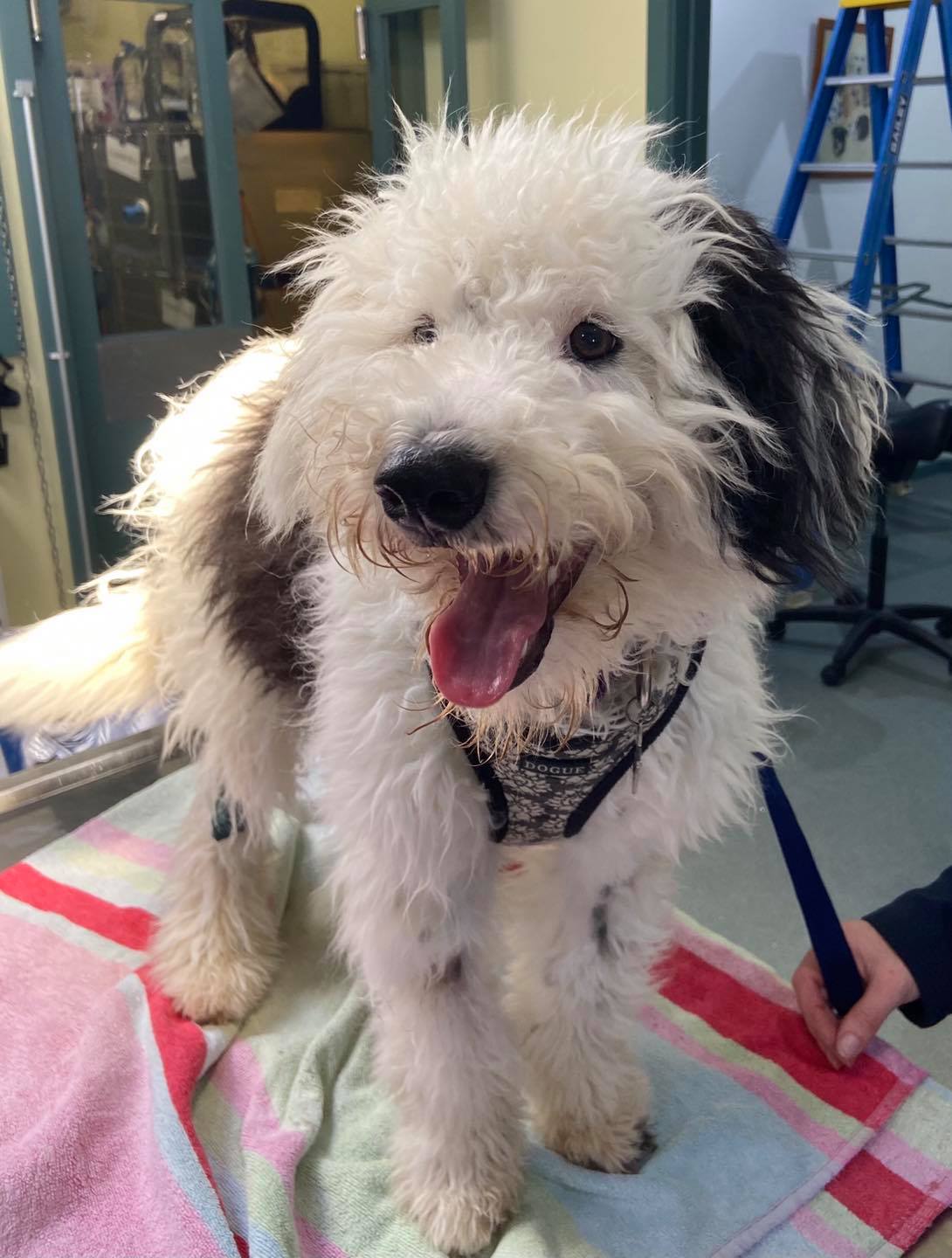