Raymond and the Snake He was in the backyard, like any other ordinary day, when the neighbours saw him take on a very large tiger snake! His owner rushed him straight down to the Animal House Vet and by the time they got here, the venom was already taking effect – he was wobbly and weak and urinating blood. He was very lucky to get here in time.

We started work on him straight away with IV fluids, snake anti-venom, and oxygen therapy at his owner’s request. One vial of anti-venom is enough to treat one lethal bite – however, when dogs fight with snakes, they often get bitten multiple times. This was clearly the case with Raymond, as he continued to deteriorate very quickly. His muscles became paralysed – preventing him from breathing properly. So we placed a tube in his airways and started breathing for him. We gave him more anti-venom and thankfully, by the fourth vial, he stopped deteriorating and started to stabilise. He still had a long way to go though. We continued intensive care for him throughout the afternoon but it became clear that he would need intensive care overnight, and would need to be in Geelong Animal Emergency (GAE) for this. He was not stable enough to transport without ventilation, so with the help of his owners and GAE we organised a mobile ventilation setup.

We transported him via ambulance him in with Nurse Deb as the driver and Dr Lara monitoring Raymond and supplying oxygen ventilation to him in the back seat. Once he got to GAE, he still required a lot of help before he could even breathe on his own. After another 18 hours of ventilation, then 12 hours of oxygen, Raymond began to breathe by himself. GAE also needed to support and treat the subsequent shock, low blood pressure and haemorrhage that Ray had suffered from the venom in his body. Amazingly, he regained consciousness though and continued to improve thanks to dedicated and intensive care from the vets and nurses.

After about a week in hospital, Ray was well enough to go home. He had some residual jaundice from his massive liver insult and red blood cell destruction, but this healed and improved with time. At his most recent check his blood tests were all normal and he is back to being a normal, healthy little scruff ball!

Thanks to his amazing owners and a big team of vets and nurses at TAH and GAE – Raymond cheated death and will go on to live a normal life! 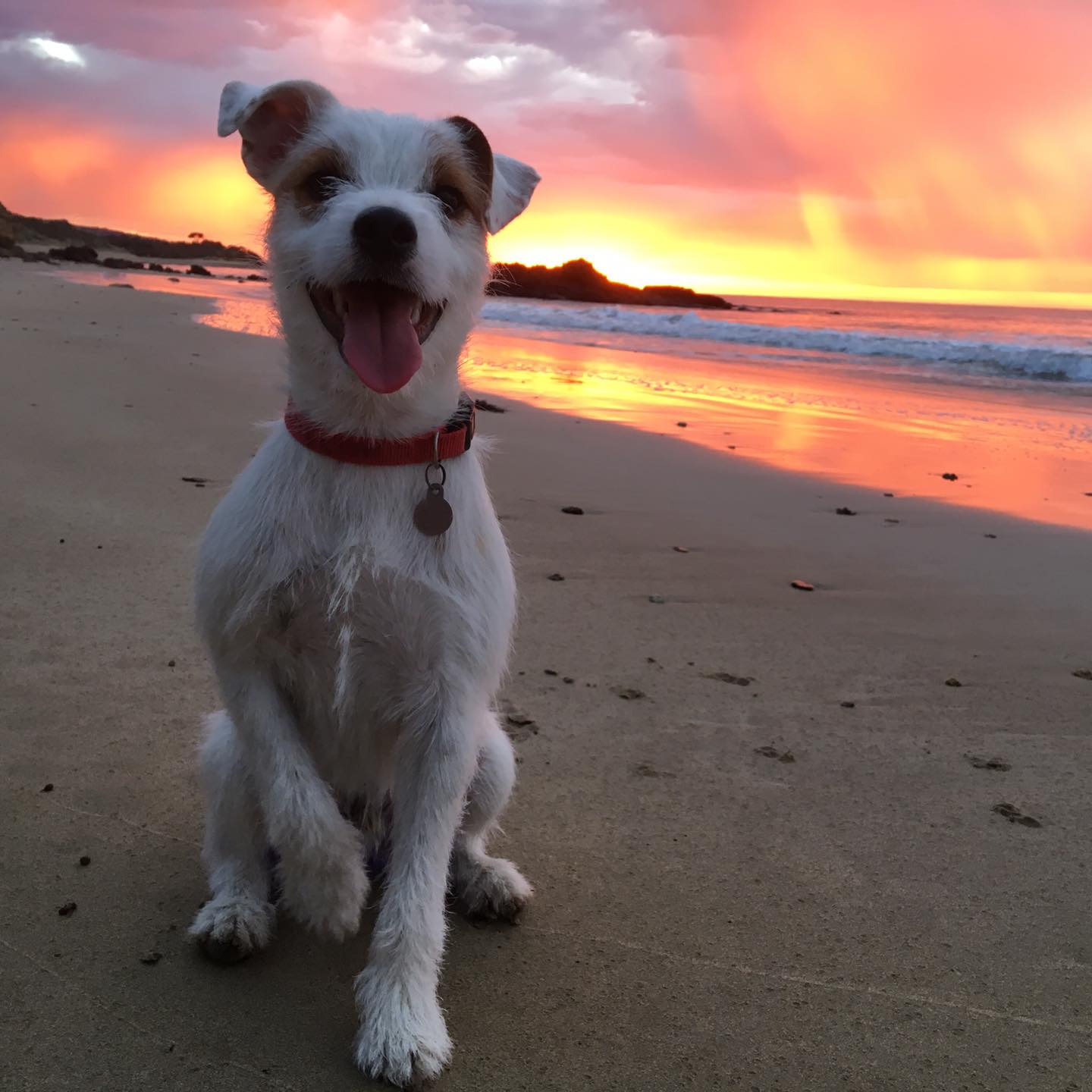